Jacqui Chew is ATDC’s marketing catalyst where she provides customer and channel strategy as well as investor relations counsel.  She is an award winning digital strategist and principal at iFusion, a go-to-market collective. Jacqui’s experience spans well-known brands and high-growth startups including Cycloramic, eBay, IBM, Stainmaster, PeopleSoft (now Oracle), and Venture Atlanta. As the senior marketing executive at Silverpop, a marketing automation pioneer, she oversaw its debut and supported the Series B round venture capital raise of $30 million.

Jacqui has spoken at TED and is a sought after speaker on digital strategy, disruptive business models, and entrepreneurship. She has been featured on FOX 5 Atlanta and quoted in The Atlanta Journal-Constitution, USA Today, and Fortune.

Jacqui is active in the technology and social innovation communities. She organizes TEDxPeachtree, the largest TEDx event in Georgia and contributes to the TAG Hi-Growth Industry Task Force. Previously, she served on the boards of the Atlanta Press Club, Women in Technology and the Atlanta chapter of the American Marketing Association. She holds a Bachelor’s Degree in Marketing from the University of Hawaii, Manoa and speaks Mandarin, Cantonese and Taiwanese. 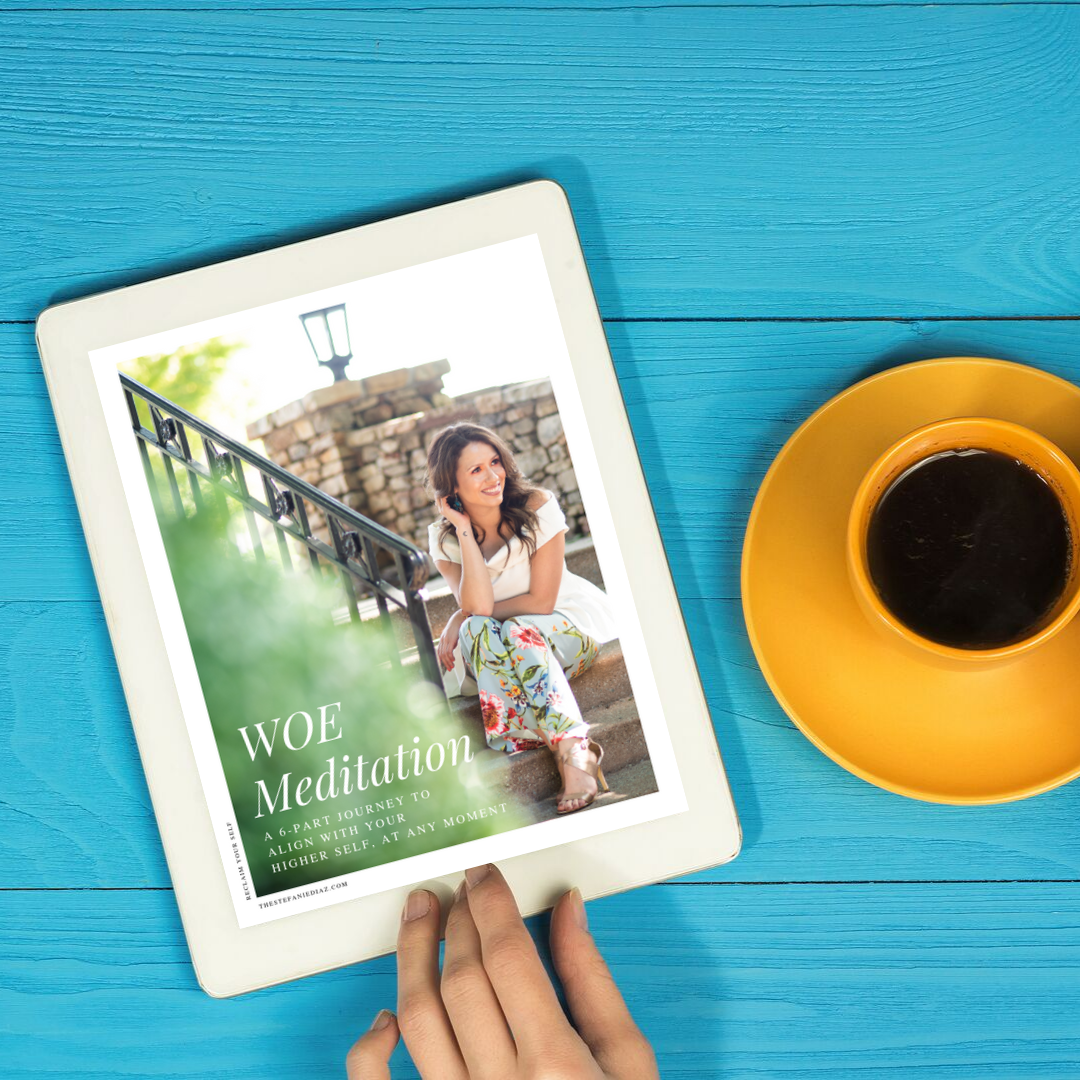 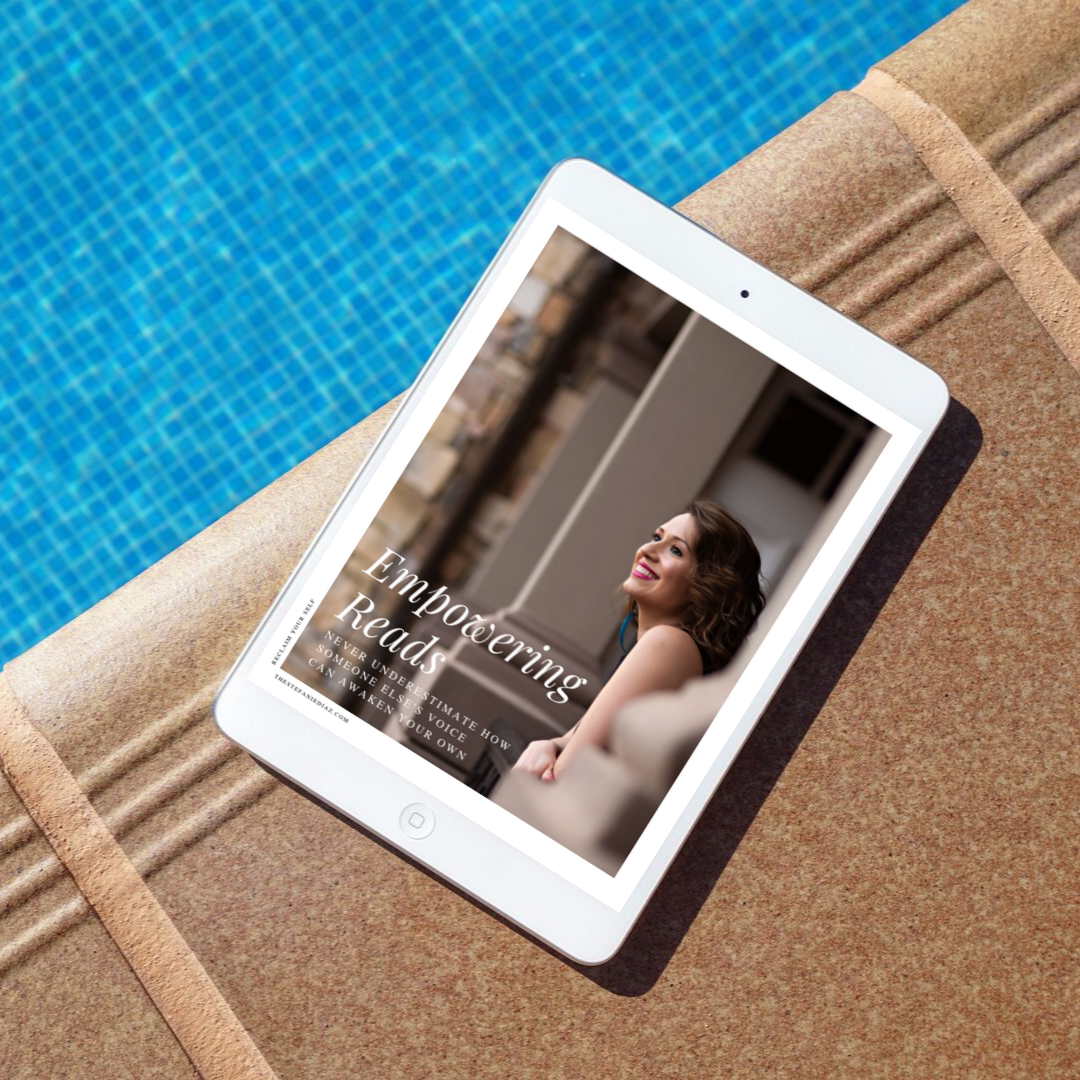